As explained in the previous blog post “Resistance Testing: Part 1,” because of long lines, and because long lines can be buried or otherwise hidden from view, it is difficult to perform some tests without knowing which wires or connections are part of which circuits. A unique tracing system, which is available to quickly identify those parts on the same circuit, uses a hand-held radio transmitter and receiver to trace a circuit with radio-frequency signals. The transmitter can either be plugged into an outlet or connected anywhere in a line with alligator clips. The transmitter sends the signal along the lines to all other lines and components connected to it. The portable, hand-held receiver, which has a pickup antenna, is moved along the suspected path, whether the wires are in walls or buried, and the receiver will give an indication in the form of a light and a beeping tone when it is aimed at all the associated wires, outlets, switches, junction boxes, circuit breakers, etc.

When a short occurs in an electrical line, wear and abrasion of insulation on a wire generally exposes the bare conductor and allows it to contact either a grounded metal or another damaged wire. Any damage to a hot line’s insulation is likely to cause a short, since in nonmetallic sheathed cable, the grounded wire is bare, and in BX cable or conduit, the metal sheathing is grounded.

Testing for shorts is a lot like making continuity tests. If a short exists between a hot wire and ground, then an ohmmeter will show continuity along that line, through the short, and back through the ground (with the power disconnected). Finding the exact location of the short is another matter. On long lines, the resistance reading of the wire and the normal ohms-per-1000 feet of the wire will be a guide to the location of the short. For relatively short lines, the signal tracer test can be used. The receiver, when moved along and near the hot line, will show signal reception before the short is reached, but the reception will fade out as the short is passed.

“Open” tests are continuity tests in which the user is looking for open trouble in a circuit. Continuity, or little or no resistance, affirms a good, continuous circuit, and high or infinite resistance indicates an open circuit. 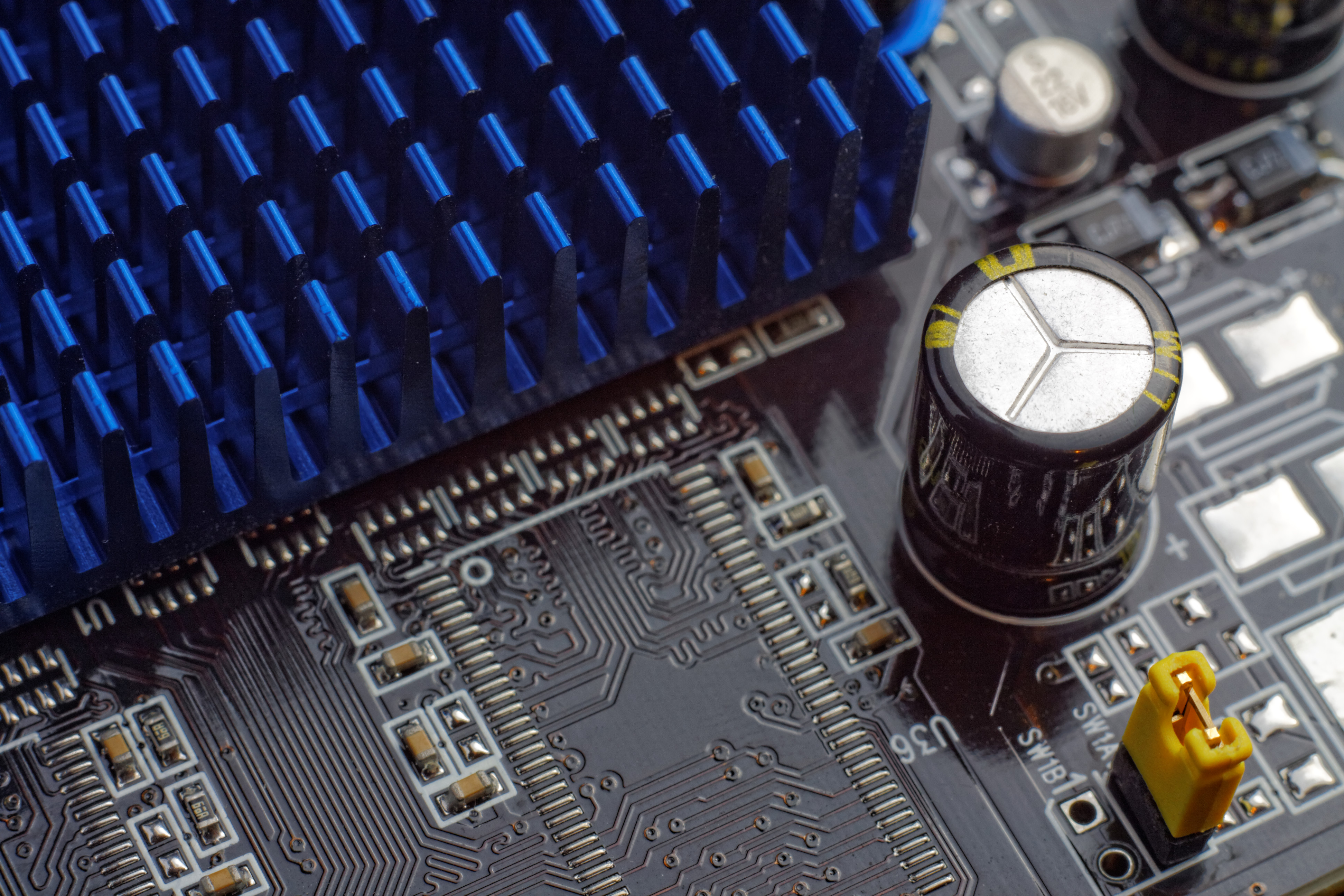