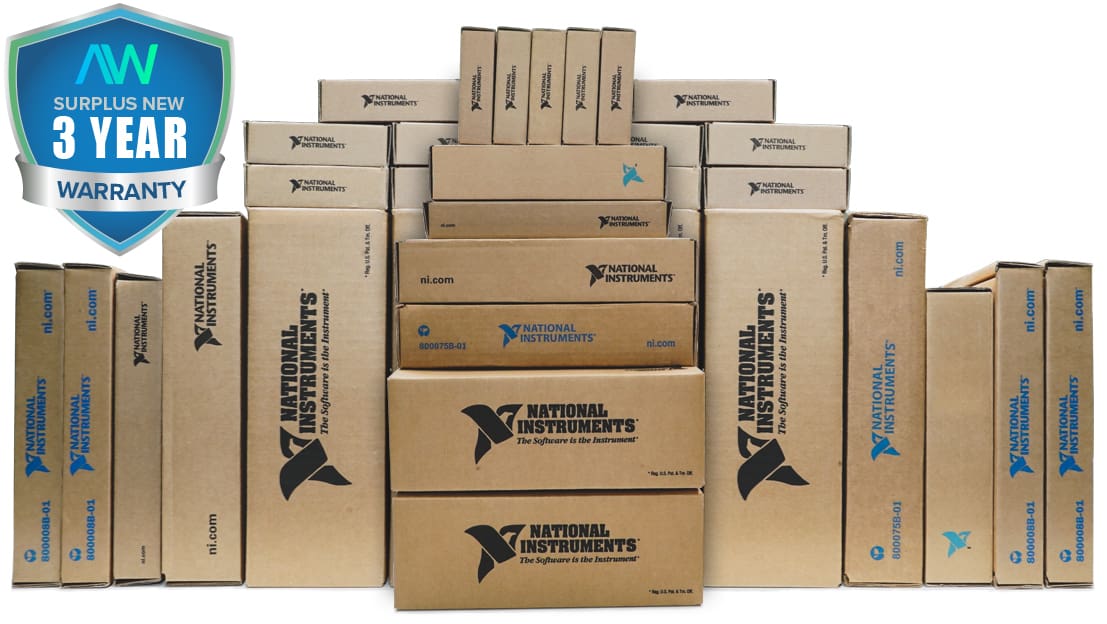 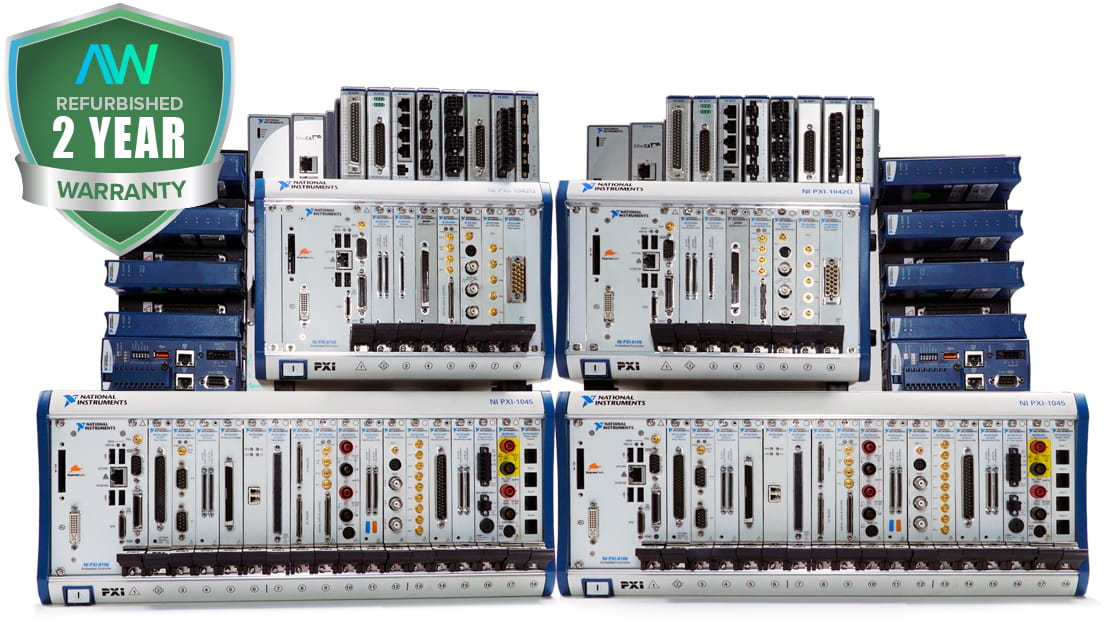 The cRIO-9025 (Part numbers: 781313-01 and 781313-02) is an efficient CompactRIO Controller manufactured by National Instruments. This model comes in two versions. One version is a basic version, whereas the other version has a conformal coating. The cRIO 9025 is a member of the PAC platform, which encompasses the automation controllers that are programmable. The NI cRIO-9025 incorporates an industrial scale processor, which makes the Controller suitable for real-time applications. The cRIO-9025 is a low-power device, so it can operate for a long period using a battery or solar power. Multiple connectors can be linked for complex applications. This module is a reliable device for applications in which data is logged. The supported operating system of the device is VxWorks.

The cRIO-9025 CompactRIO Controller is equipped with several ports for different types of connections. The device has two Ethernet ports. These ports support communication at 10 and 100 Mbps. The Controller also has an RS-232 port. This port is used for serial interfaces. The data bits of this port are 5, 6, 7, and 8. The cRIO-9025 also features a high-speed USB port. A maximum of 500 mA current can flow through the USB port. This model has 4 GB of nonvolatile memory. A dynamic RAM is also incorporated in the module. The memory of the DRAM is 512 MB.

The cRIO-9025 also has an internal clock with a real-time accuracy of 200 ppm. The cRIO-9025 CompactRIO Controller has a Freescale RT MPC8377 processor. The clock frequency of the CPU is 800 MHz. The power required by the device is up to 35 W.

Question: Is the OPC UA Toolkit Supported on the cRIO 9025?

Answer: The OPC UA toolkit is supported on Windows and Linux RT Operating Systems. However, the NI cRIO-9025 runs VxWorks OS; this means you cannot use the toolkit on the NI cRIO-9025.

Question: How do I connect the cRIO-9025 to a smart camera to send image analysis and processing back to the cRIO-9025?

Answer: To connect the cRIO-9025 to a camera for image analysis and processing, setting it up as a shared variable is the easiest method. You can also use hosted web service on the cRIO-9025.

Answer: You cannot daisy chain multiple cRIO-9025 controllers. You will need to put them on the same network and write a master application that communicates with all the systems.