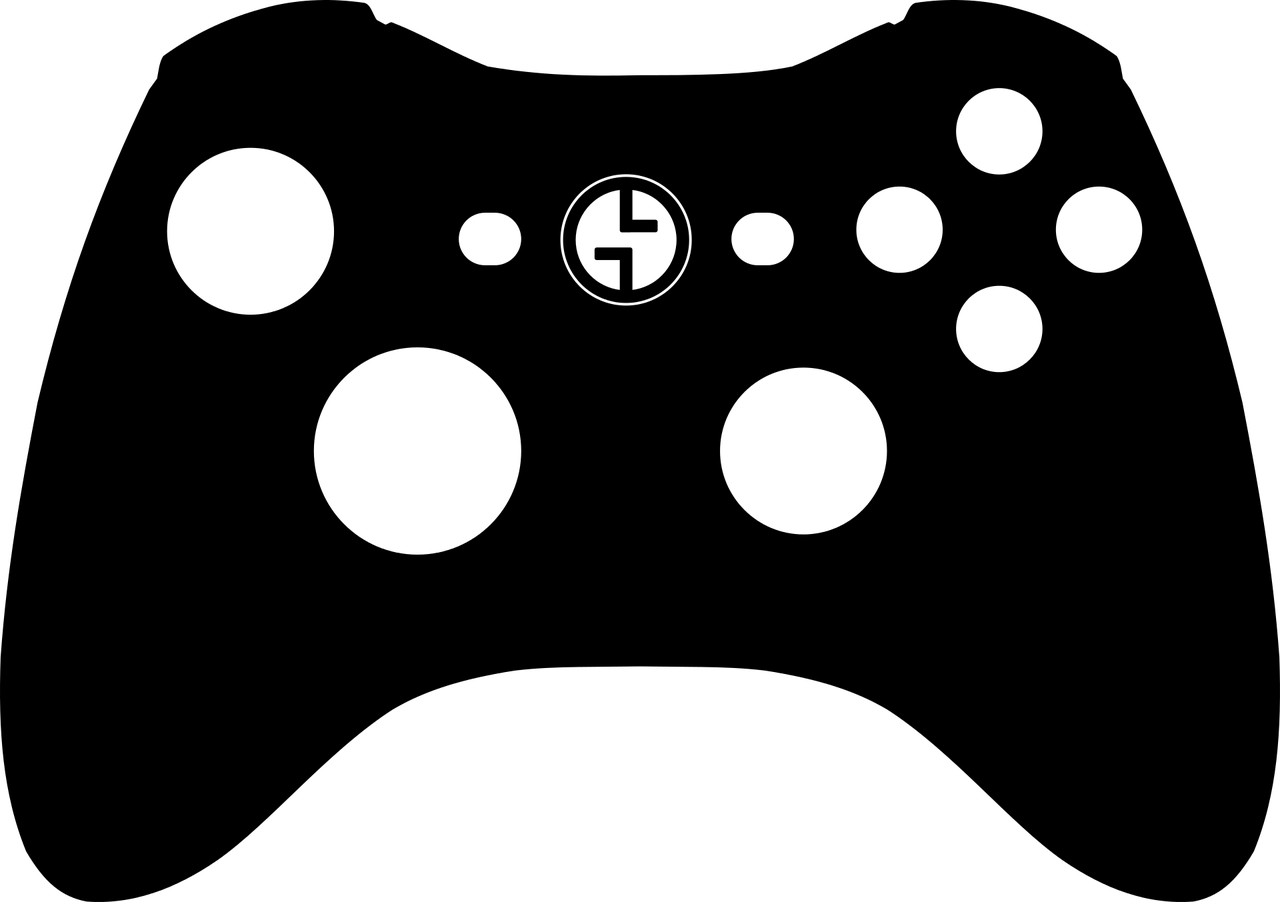 Together, Microsoft’s Xbox and Xbox 360 formed a legendary cornerstone in the gaming world. While production of the platform was discontinued in 2016, ending an 11-year run, the gaming system remains in popular use today. In fact, out of more than 22 million game consoles sold, estimates state that well over half remain in regular use, thanks to the continuation of Xbox Live.