Technological advances that help with educating the world’s children are always an important goal. Technology is not only important to increase engagement in educational activities, but it can also improve the learning process for students and instructors. For example, in one unique case, technology from National Instruments is being used in a large, comprehensive research project to evaluate the manual dexterity and cognitive capacity of numerous children.

NI’s involvement is part of a multi-faceted, innovative, and groundbreaking study of over 13,000 children and their families called the Born in Bradford study. These children were born in the English city of Bradford at the Bradford Royal Infirmary, between March 2007 and December 2010. In this incredible project, every facet of these children’s health and development is being tracked and evaluated, from within the womb through adulthood.

Included within this scientific study project are efforts to evaluate two critical aspects of a child’s development – manual dexterity and cognitive capacity. Manual dexterity is the ability to move the hands and fingers in coordinated ways that allow the person to grasp and move objects. Making these movements involves important skeletal, neurological, and muscular functions. Cognitive capacity refers to the amount of information stored and used by the brain at any given moment. 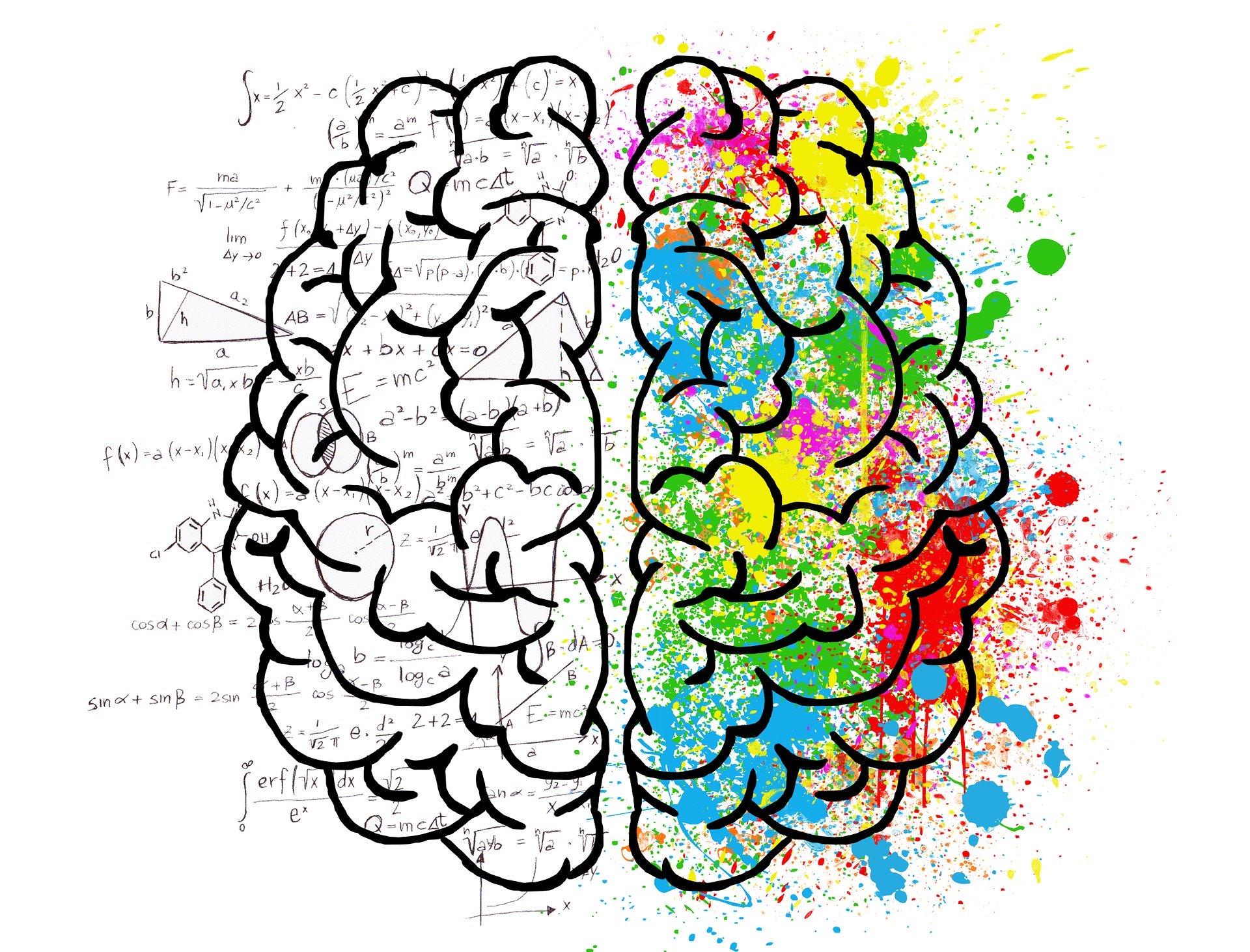 Researchers in the Born in Bradford study initially used pencil-and-paper exercises and other time-consuming techniques to gather and evaluate information from children regarding cognitive and dexterity development. As one could well imagine, this made for extremely slow data harvesting that was fraught with user errors. From there, early efforts at adopting more technological solutions involved the use of costly, cumbersome, and hard-to-use lab equipment.

Over time, the study researchers developed a set of basic parameters that any proposed solution must meet in order to serve their needs properly. Some of these were obvious, due to the nature of being used with children aged 4-12: ruggedness, portability, and ease of use were top priorities. Other desires were for the evaluation method or tool to rapidly collect data from a user’s interaction and collate that data seamlessly into a database for later study.

And perhaps most importantly, the researchers desired to have a tool that children would readily engage with, something “fun” as well as useful, that would allow real-time measurements of cognitive function and level of dexterity. A hand-held, digital device with a graphical interface seemed just the right fit. But what functional technology could be used within this tool to produce the results needed?

The Solution: NI LabVIEW and Kinelab

Study researchers from the University of Leeds, working with ReSolve Research Engineering, developed and perfected a system they called Kinelab. Kinelab is a program that operates on tablet computers that operates “as a digital equivalent to pen and paper.” Using a stylus, a user performs dexterous operations with 2D objects, similar to a video game. The underlying software platform that provides this graphical method of gathering data is NI LabVIEW, chosen primarily for its core functionality and easy programmability.

As children in the study interact with the graphical images on the tablet screen, their manual input is recorded and analyzed to evaluate their individual performance. Each student’s data is protected from inadvertent access by using their own birthdate and unique passcode to access the program. This also guarantees that data is harvested over time and recorded for the correct subject. This data can then be evaluated at intervals to observe any aberrations or problems in the child’s development. 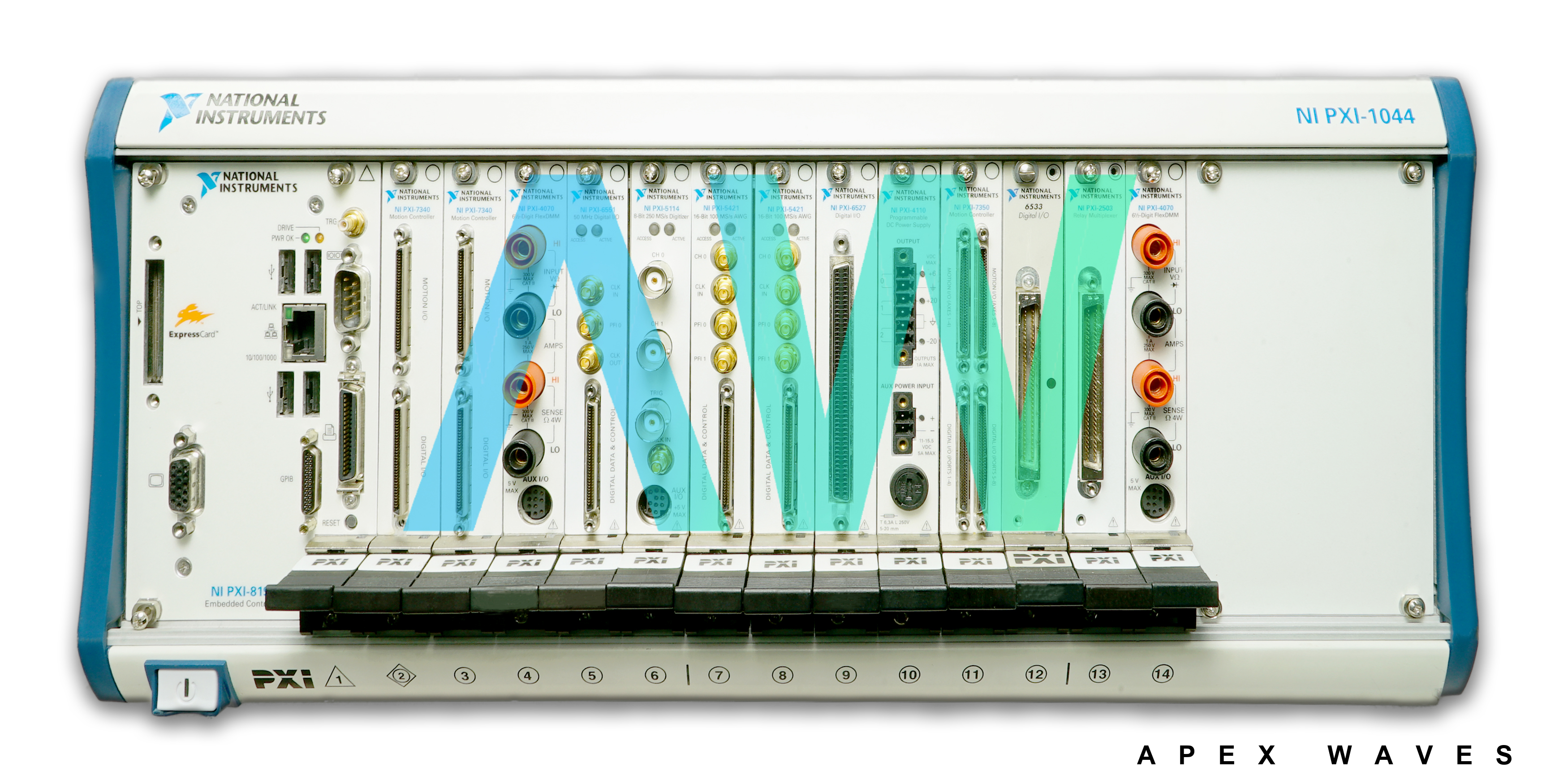 NI LabVIEW makes Kinelab a singularly novel tool that can also integrate software executables from other third-party software vendors, thereby expanding its usefulness exponentially. Researchers are also investigating other areas where Kinelab can be used, such as in rehabilitation or training environments.

For more information about NI LabVIEW and Kinelab, or the Born in Bradford study, follow the links in this article.

One Reply to “How NI LabVIEW is Helping Children”