The stationary (current) coils and the moving (voltage) coil of a wattmeter have resistance, resulting in some circuit power loss by the wattmeter.  Unless this power loss is considered, incorrect power readings will result.

Some wattmeters are compensated. Therefore, the power loss was corrected for in its dial reading, so it can be ignored when the meter is used. Many wattmeters that are not compensated for have their power loss indicated on the meter itself, or in the manufacturer’s data. When using a wattmeter of this type, the power loss indicated on the meter, or in the manufacturer’s data, must be subtracted from the wattmeter reading to get the true power dissipated by the load. 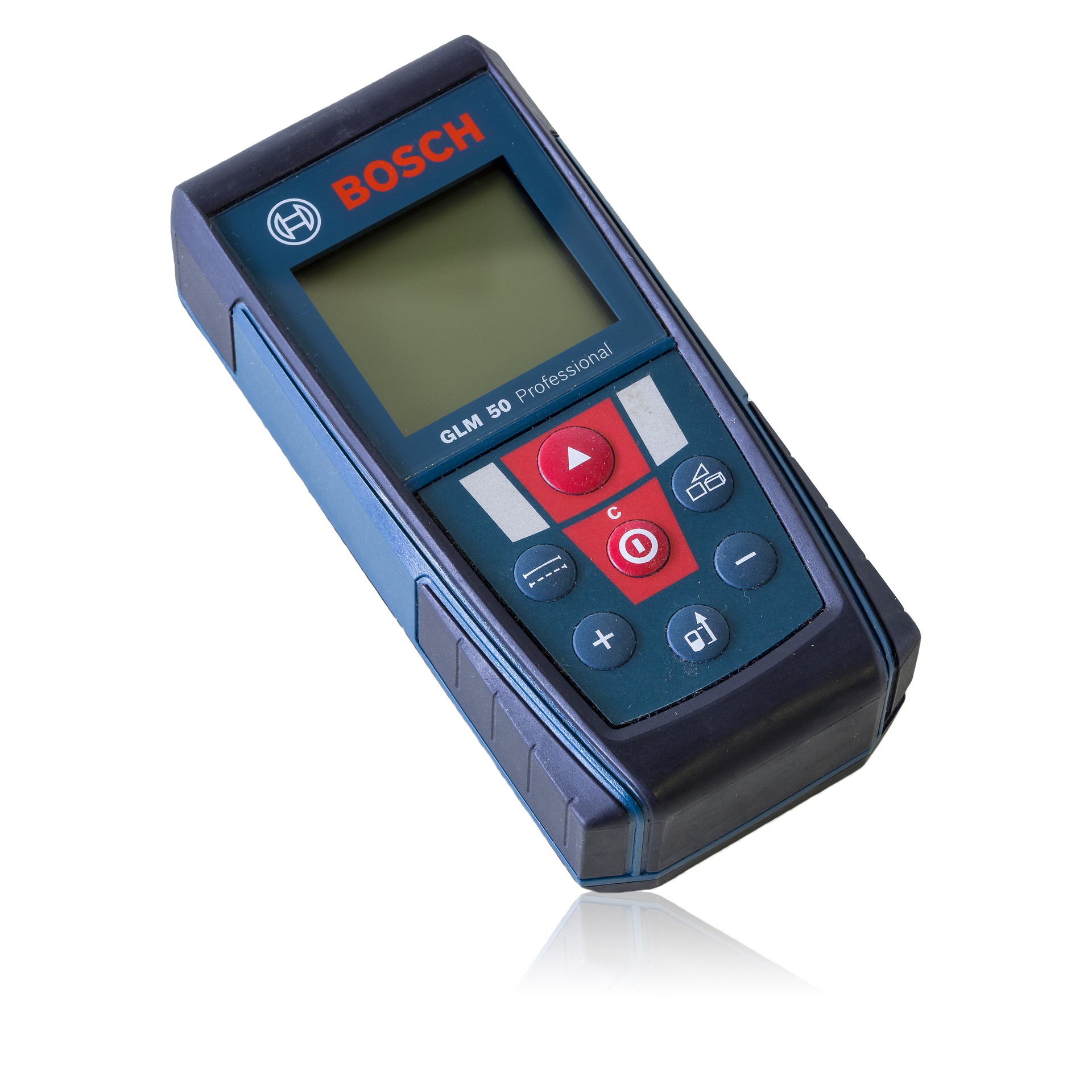 Wattmeters that are not compensated might not have their power loss indicated on the meter or in the manufacturer’s data. The power loss must be determined by disconnecting the load from the circuit and leaving the wattmeter connected across the source voltage. With the load disconnected, the voltage coil is in series with the current coil and the source current flows through both coils. The dc resistance of the coils becomes the load. Since the dc resistance causes power loss, the wattmeter will read its own power loss. For accurately compensated meters, the reading will be zero. For meters that are not compensated, the meter should read the power loss specified by the manufacturer on the meter itself, or in the manufacturer’s data, if the power loss ratings are accurate.

If you were to measure the ac voltage and current in an inductive or capacitive circuit, and then multiply them together, you would obtain apparent power, which is the power supplied to the circuit by the source. The power consumed by the circuit is the true power. 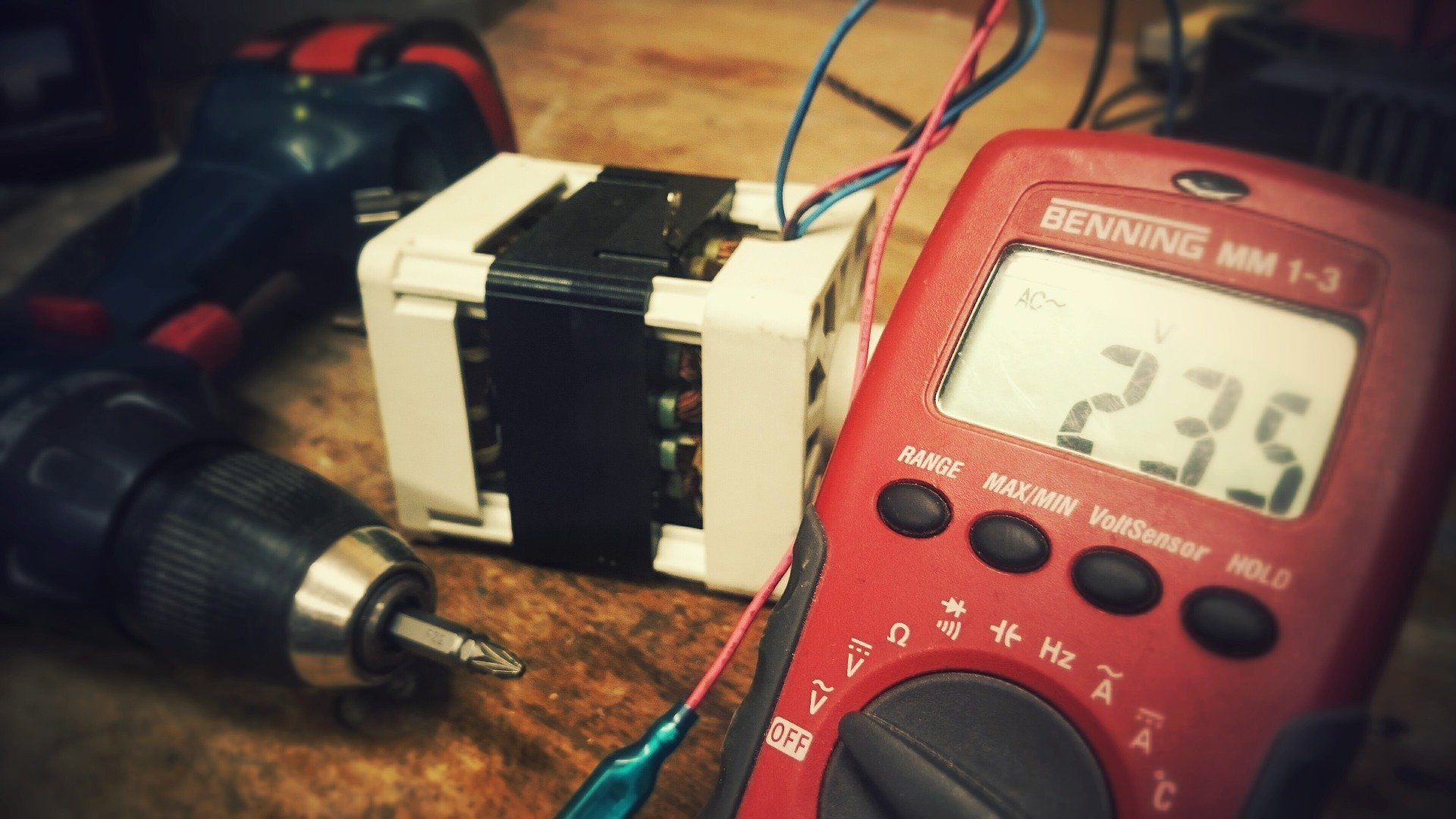 The effect of a change in power does not follow a linear relationship. This means that in a sound system, for example, twice the power does not double the sound. The effects of a change in power follow a logarithmic proportion, which means multiples of ten times the power are required to produce effective changes. To establish a better frame of reference, the decibel (dB) system was developed as a linear expression of power change. The decibel system uses a standard power level as a reference point; any change from that reference is given in dB. There have been several standard references, but the most common is 1 milliwatt (1/1000 of a watt). This is established a 0 dB. It is sometimes referred to as dBm to identify the 1 milliwatt/standard.  Any change above or below is expressed as + or – dB. For any multiple of 10 in power change, dB rises linearly by 10 dB. So, 10 times the power is 10 dB, 100 times the power is 20 dB, 1000 times the power is 30 dB, and so on. A change of 2 dB is recognized as a barely perceptible change. The dB system can also be used to describe absolute power and voltage levels, but it becomes useful in defining sound levels, particularly industrial noise levels, as compared to OSHA (The Federal Office of Safety and Health Administration Agency) requirements. The dB meter uses a sound pickup microphone, measures its power level, and gives a reading in decibels. The typical sound level meter has a low scale which reads up to 80 dB and a high scale that reads to 120 dB.