RAM, ROM, GPU, CPU. Each of these terms are familiar to anyone who has spent time researching the components necessary to build their own computer. For the casual user, however, these similar acronyms can raise more questions than they answer. What is the difference between them? This post will give a brief and easily digestible overviews for four of the biggest categories of chips used in manufacturing today; memory chips, microprocessors, GPUs, and CICs.

Memory chips are semiconductor devices made up of transistors and capacitors that serve as internal storage space for computers. The capacitors of the chip are used to store binary logic bits, while the transistors of the chip are used to read and write data to the capacitors. Memory chips are important for both temporary and permanent storage of programs or data, and they can be categorized into one of two memory device groups: primary memory and secondary memory.

Primary Memory: Any data that is currently or continually being worked on is stored in primary memory. Although primary memory has a smaller storage capacity, it enables for quick data access directly to the computer’s CPU. An excellent illustration of primary memory chips is RAM (Random Access Memory). RAM is most often classified as volatile memory– meaning that when you reboot your computer or shut it down, the data that was previously stored inside is lost. Users can quickly alter, improve, or increase volatile memory.

It is useful to note that there are unique types of RAM that are non-volatile. These include; Dynamic (DRAM), Static (SRAM), Ferroelectric (FRAM), Non-Volatile (NVRAM), and Non-Volatile Static (NVSRAM).

Secondary Memory: The CPU cannot directly access secondary memory, which is where longer-term data storage occurs. Compared to primary memory, it is significantly slower to access, but it has a greater storage capacity. ROM (Read Only Memory) is used for the permanent storage of secondary memory, but is distinctly different from the hard disk of a computer.

ROM is harder to change than RAM. It is widely used to store regularly read system software and is normally non-volatile– meaning that the saved data is unaffected by the computer being turned off and users cannot modify it. This is because ROM is written onto individual cells of the chip using binary code, rather than relying on an electric current. 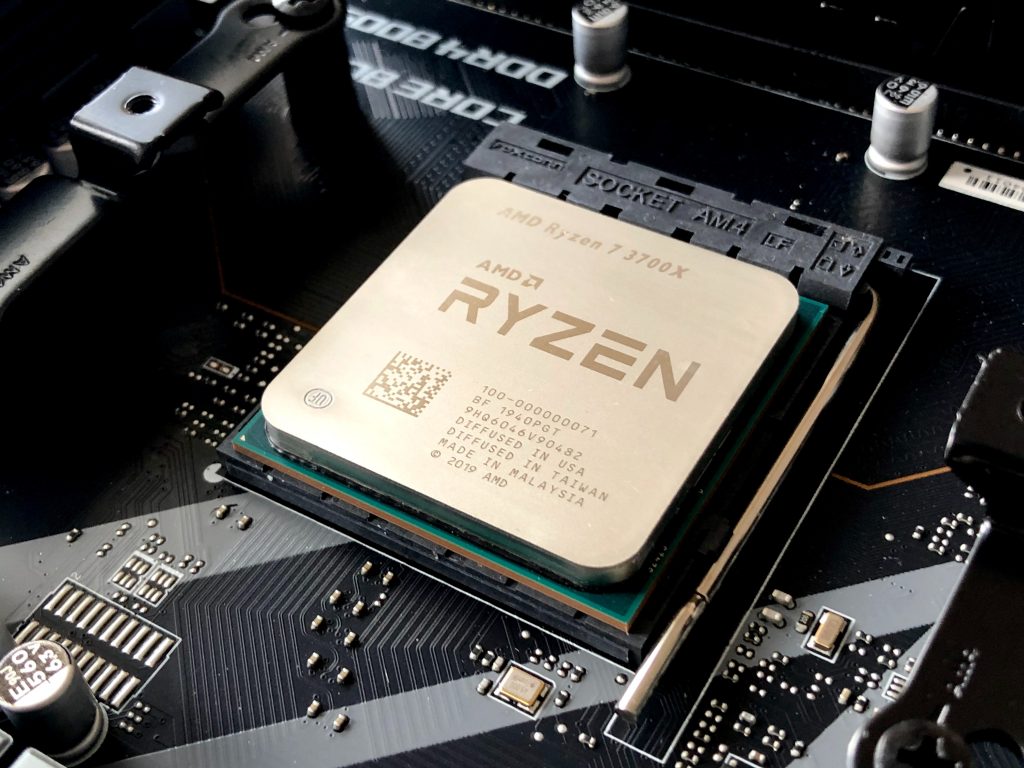 The central processing unit (CPU) of a computer is a silicon component known as the microprocessor chip (MPU), or logic chip. Microprocessors receive the input of binary data based on the instructions kept in the memory, process it, then output the results and transfer the data between different memory locations. They are made up of thousands of electrical components, including data and address buses.

Shift registers and arithmetic logic units (ALUs, either one or multiple) are basic microprocessor chip components. Microprocessor chips usually use one of two system architectures: reduced instruction (RISC) and complex instruction (CISC). In order to speed up processes, devices that employ a RISC design execute a small number of straightforward instructions as opposed to numerous complicated ones. Devices with a CISC design, on the other hand, offer variable length instructions, a variety of address forms, and only a few general-purpose registers. 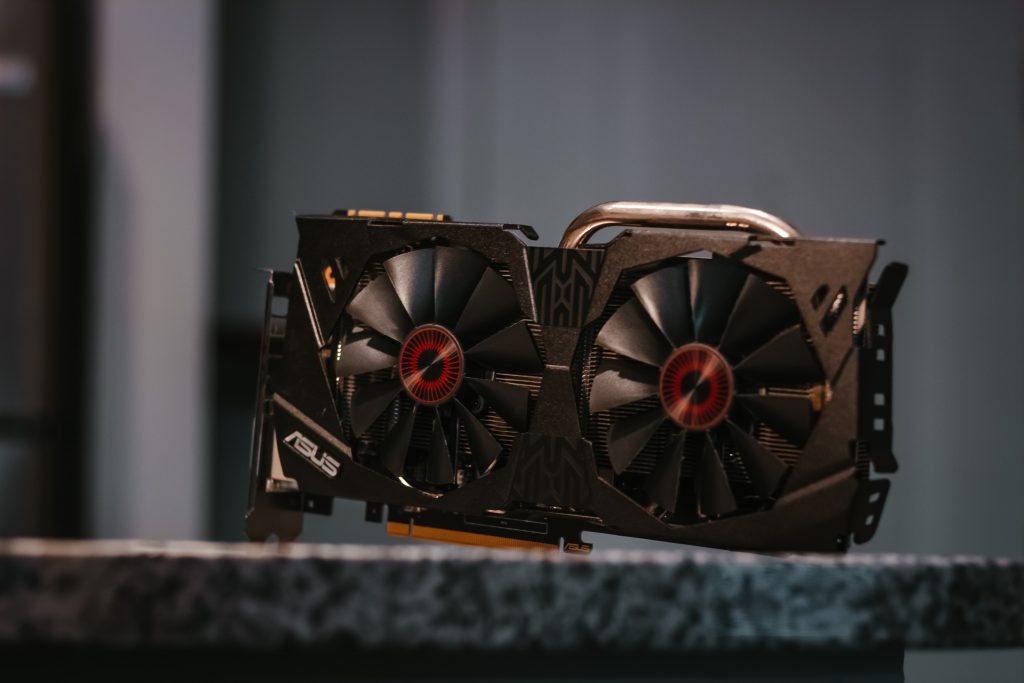 The GPU card was created for parallel processing, which is a method of operation in which a process is divided into pieces that run concurrently on various processors connected to a single computer. GPU cards are employed in a variety of tasks, including generating images and videos, though they are best recognized for their gaming capabilities. GPUs are often referred to as the graphics card. However, there is a slight difference between the terms, as “graphics card” is a term that encompasses GPUs in the same way that the term “motherboard” would encompass the CPU.

GPUs were first created to speed up 3D visual rendering, but over time they have become even more adaptable and programmable- allowing programmers to start using GPUs to significantly speed up other high performance computing tasks. GPU’s are either integrated, which is the majority of cards; or discrete, which requires more resources for applications. 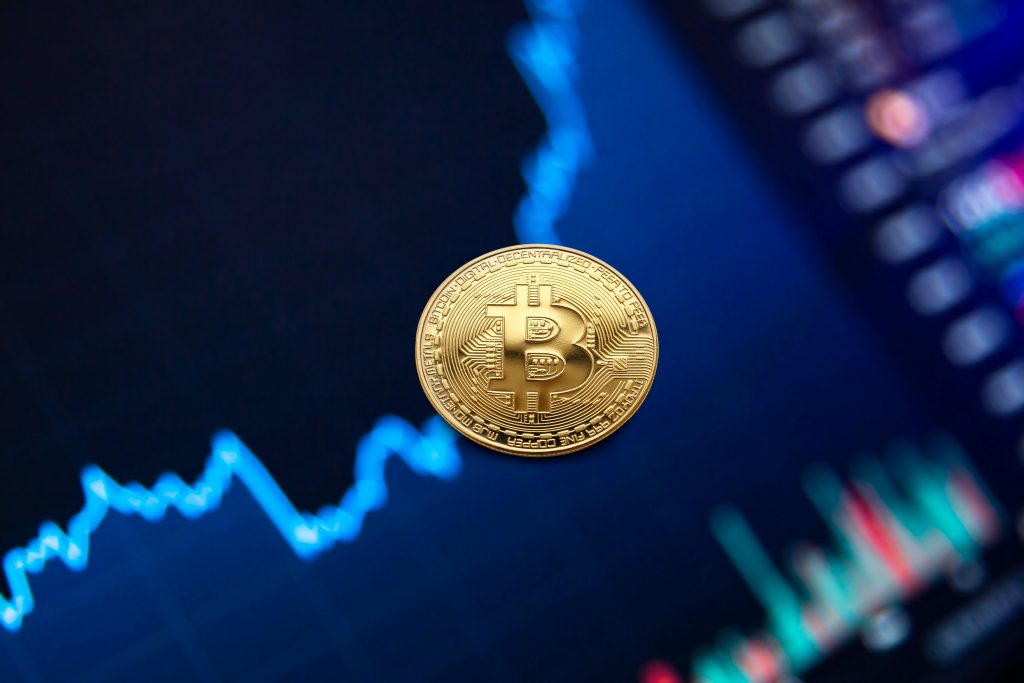 Simple chips that are designed to carry out repetitive processing operations are called commodity integrated circuits (CICs). These bulk-produced chips are typically found in specialized devices like barcode scanners, and are currently part of a market that is dominated by semi-conductor manufacturers located in Asia.

ASICs, or application-specific integrated chips, are integrated circuits that are created specifically for custom repetitive functions such as modern day bitcoin mining. Another kind of commodity integrated circuit is the field-programmable gate array (FPGA) chip, which is very customizable and may be modified by the manufacturer / user after production.

System on a chips (SoCs) are one of the most recent types of chips.  The SoC is a single chip that contains all of the parts required for a complete electronic system. Compared to a microcontroller chip, a SoC’s capabilities are more broad. The SoC of a smartphone could also include components for processing images from the camera, audio, and video.