Particle Accelerators are used in complex research that reveals much of what we know about basic matter in our universe. A particle accelerator is an enclosed machine that accelerates elementary particles (electrons and protons) to fast speeds and energy levels. After the beam is moving quickly, targets are positioned in the path of the beam, as well as measurement devices, to observe and record information about how the beam and the target respond upon collision.

The design and function of particle accelerators is extremely complex, some more than others. On September 10, 2008, The European Organization for Nuclear Research (CERN) began using the world’s largest particle accelerator. When they needed precise, reliable, and cost-effective electronic control and measurement solutions, they turned to Houston, TX-based National Instruments for help.

The Large Hadron Collider (LHC) is a huge circular particle accelerator that measures 27 kilometers in circumference and can send beams of light in opposite directions to cause collisions at almost light speed (the speed of light is 186,282 miles per second). At this speed, a traveler could circumnavigate the Earth 7.5 times in a single second of time.

To achieve the monumentally challenging tasks of stabilizing such a monstrous machine, it is buried 150 meters underground. Riddled with superconducting magnets that produce the needed acceleration and due to such extraordinary particle beam speeds, extreme care must be exercised to prevent the beams from veering off-course and literally destroying the LHC itself.

CERN is the largest particle physics laboratory in the world. It began work in 1954 and is located just on the border between Switzerland and France. CERN operates a number of particle accelerators to conduct research concerning the basic and most complex questions about our world and beyond. This data is then shared with researchers and scientists from all over the world.

The Role of National Instruments Solutions

As mentioned above, the incredibly high speeds of the particle beams within the LHC can cause catastrophic damage if they veer off course in even the slightest degree. To prevent this from happening, engineers at CERN installed over 100 collimators containing heavy substances like graphite to absorb stray energy particles from the beams. 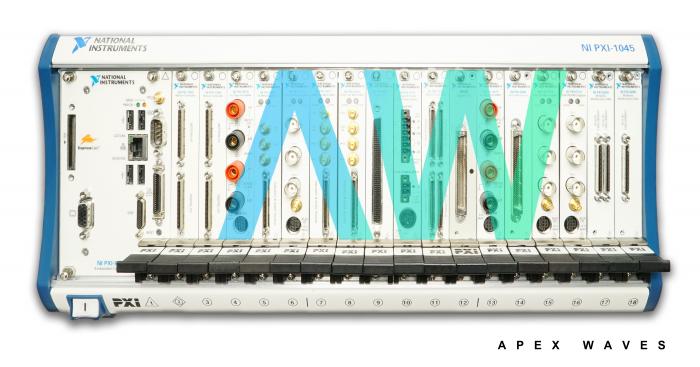 In addition, each collimator runs on NI LabVIEW Real-Time, while the I/O modules run on LabVIEW FPGA for increased control and reliability. The off-the-shelf, plug-and-play compatibility of NI software and hardware makes deployment, replacement, and any reconfigurations fast and easy for CERN engineers. In fact, the ease of use, small size, better cost, and overall reliability of NI products are why they were chosen for this incredibly complex application.

Robert Losito from CERN, said, “To meet strict timing, accuracy, and reliability requirements, we chose a motion control and feedback system based on reconfigurable I/O and LabVIEW FPGA. We selected a design platform that incorporated only the features we needed without adding unnecessary cost and helped us avoid creating our own software drivers to reduce the manpower required to complete the system.”

He went on to say, “We selected the LabVIEW and PXI solution for the deployment platform due to the small size, ruggedness, and cost savings over the traditional VME and programmable logic controller-based model.” 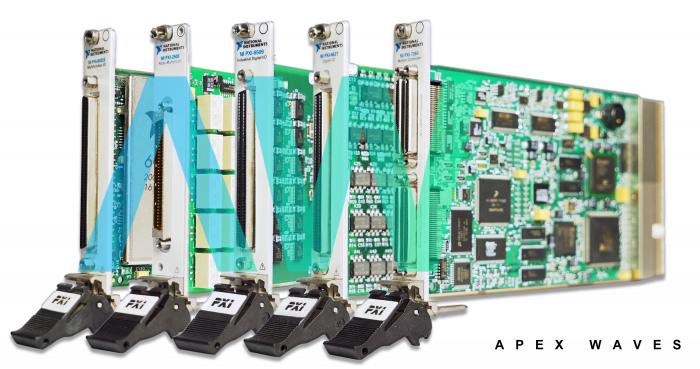 More information about how National Instruments is contributing to particle accelerator-based research can be found by exploring the following resources: