Women have been involved in notable historical events all through history, and their contributions, even while opposed and persecuted, have led to significant progress. Efforts to explore outer space also include female participants who refused to stand on the sidelines. Recently, NASA celebrated the Apollo 11 space mission to the moon that occurred 50 years ago this year. They also celebrated another of the inspiring women in space tech, JoAnn Morgan.

Morgan was not just the first woman allowed inside a NASA Launch Control Center; she was assigned a complex job in what is commonly called the Firing Room during a space launch. During that era, and until that day, NASA space launches had been a men-only game. But Morgan was chosen by her department to be their representative in Launch Control as a Senior Controller. 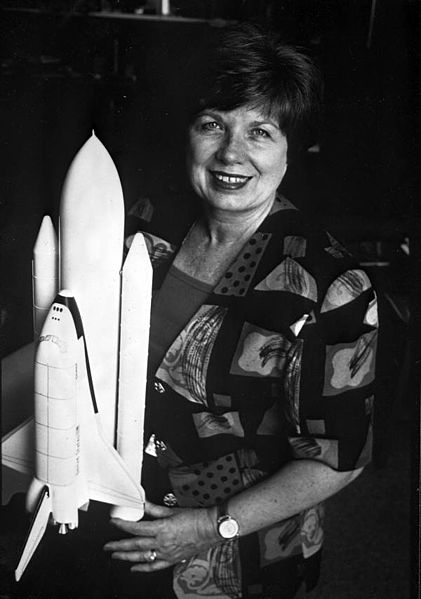 On July 16, 1969, as the team prepared to hurl the Saturn V rocket from Pad A, Launch Complex 39, located in southern Florida at the Kennedy Space Center, Morgan, at only 28, was assigned responsibilities that included monitoring the guidance computers, certain emergency detection systems, and operational communications. Part of her role involved detecting any accidental or deliberate interference on the command frequencies. She monitored a total of 21 information channels.

These duties were not for a lightweight. For example, her job monitoring the command communication frequencies were crucial. Russian trawlers had tried to interfere with launch communications from offshore during the launches of Apollo 8, 9, and 10. Any break in communications between the launch team, Mission Control, and the Apollo 11 astronauts could be disastrous.

“I had worked on all the other Apollo launches” (and the previous Mercury and Gemini launches), “but they would never let me sit at the console during the liftoff phase. I was considered, until Apollo 11, a junior controller, and I had just been moved to a senior level,” Morgan shared during a 2018 interview with Vanity Fair.

Standing Out in the Crowd

A famous and often-used photo taken in the Launch Control Center (Firing Room 1) of Apollo 11 shows dozens of men sitting at consoles, wearing white shirts and thin black ties, a popular business style of the day. Almost exactly in the center of the photograph is one woman, wearing a dark conservative dress, her hand over her headset microphone.

Morgan explains, “…the reason my hand is over my mouth is because of the noise in the firing room. I was trying to keep it from coming into my mic because I was trying to get information.”

Although recognized early as a standout engineer at NASA by her supervisors and colleagues, there were significant obstacles for her to overcome as she climbed the ladder. These included obscene telephone calls, requiring a security guard to ensure the men’s room was empty when she needed a restroom break, to actually being told that she did not belong inside the launch control room shortly before the time for the scheduled launch. 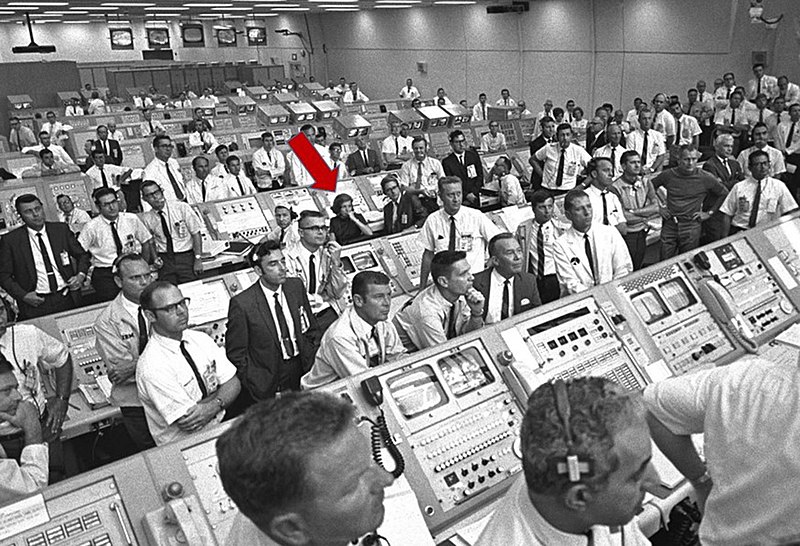 Morgan’s career at NASA began as a 17-year-old intern about to enter the University of Florida when she worked a summer at Cape Canaveral. From there, her career lasted more than 45 years, including serving various departments within NASA as deputy director, division chief, associate director, and director. Often, she was the first female to hold these roles. Morgan served as one of only two people whose authorization was required before the space shuttles could be launched.

JoAnn Morgan has received numerous achievement awards for service and leadership, including two awards for executive merit from President William J. (Bill) Clinton. In 1995, she became a member of the Florida Women’s Hall of Fame. Morgan’s last post was as Director of External Relations and Business Development until 2003, when she retired.

Morgan said, “I look at that picture of the firing room where I’m the only woman. And I hope all the pictures now that show people working on the missions to the Moon and onto Mars, in rooms like Mission Control or Launch Control or wherever — that there will always be several women. I hope that photos like the ones I’m in don’t exist anymore.” 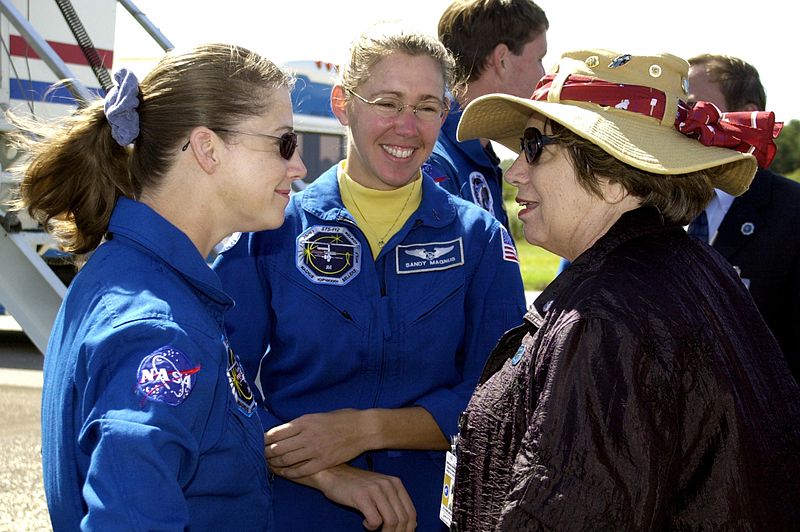