International Women’s Day may have been on March 8, 2019, but every day is a new day for women, with new opportunities developing every day, especially in space tech. But let’s not forget that some amazing women paved the way. Let’s look at some of those inspiring women in space tech, past, and present.

Soviet Cosmonaut Valentina Tereshkova has the distinct honor of being the first woman in space. She was selected from over 400 applicants and set this record on Vostok 6, June 16, 1963.

The first woman from the US was a bit later in coming. NASA did not launch a woman into space until Sally Ride participated in the STS-7 mission of the space shuttle Challenger in June of 1983.

This amazing retired NASA astronaut amassed incredible records in space tech. During Expedition 16 in April 2008, Peggy Whitson became the first woman to command the International Space Station. She was also the first female to command the space station for a second time, commanding Expedition 51 in 2016. At age 57, she became the oldest woman to go to space and still maintains the record.

In her career, Whitson accumulated a whopping 665 total days in space, which is the US record for any astronaut, and she is in eighth place on the all-time space endurance list. Her longest single stint in space lasted 289 days, the longest for any US woman until that time.

Now it seems that Peggy Whitson’s female time-in-space record may not last. NASA broke the news in April 2019 that Expedition 59 at the International Space Station, including female astronaut Christina Koch, would be extended to last 328 days. If this happens, Koch will be the new record holder when she returns home in the Spring of 2020. 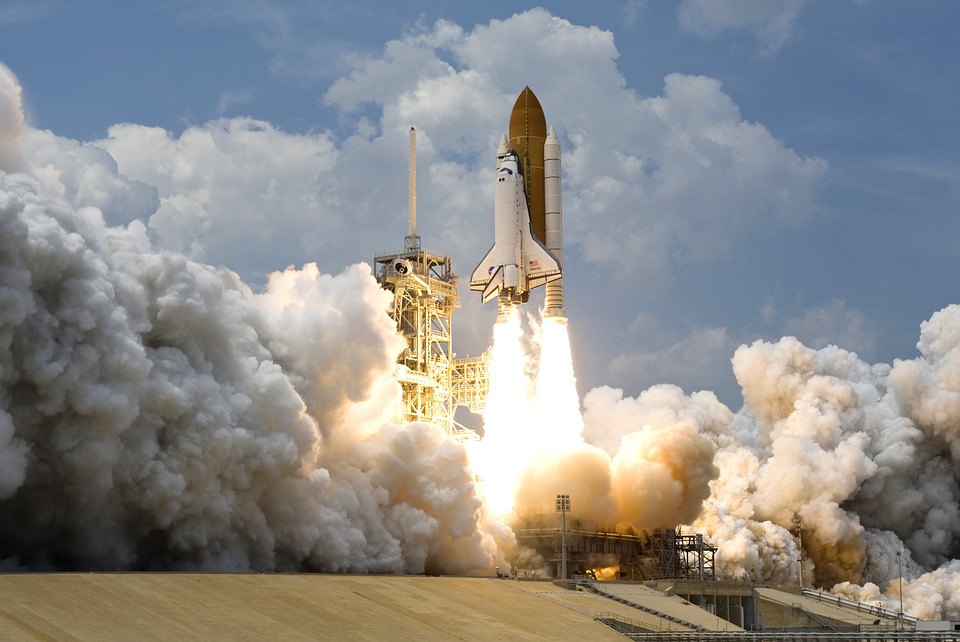 According to Michelle Gonzalez, space has been part of her life as long as she can remember. Gonzalez grew up close to Kennedy Space Center in FL and watched shuttle launches and dreamed of working on spacecraft. Now working on NASA’s new rocket, the Space Launch System, Gonzalez leads the Northrop Grumman team that is helping America’s new space program prepare to dazzle an entirely new generation of space enthusiasts.

Born in Ukraine, Mira Hiser took pride in knowing all the names of the planets in our solar system. Currently, in her role as a NASA intern at Johnson Space Center in Houston, Hiser assists a team to create user software interfaces that will enable astronauts to build visual presentations without having knowledge of coding. Once she obtains her degree from Ohio State University, Hiser hopes to once again work in NASA’s space exploration program.

Amber Favaregh, who also owns a yoga studio and teaches yoga, experiments every day with helping objects and people fly by participating in aerodynamic testing for NASA’s SLS program. Early in her education, she fell in love with wind tunnels and the testing involved for helping people and things who were not meant to fly, achieve flight. She is thrilled that her two passions, yoga and flight engineering, combine to provide her with her dream job. 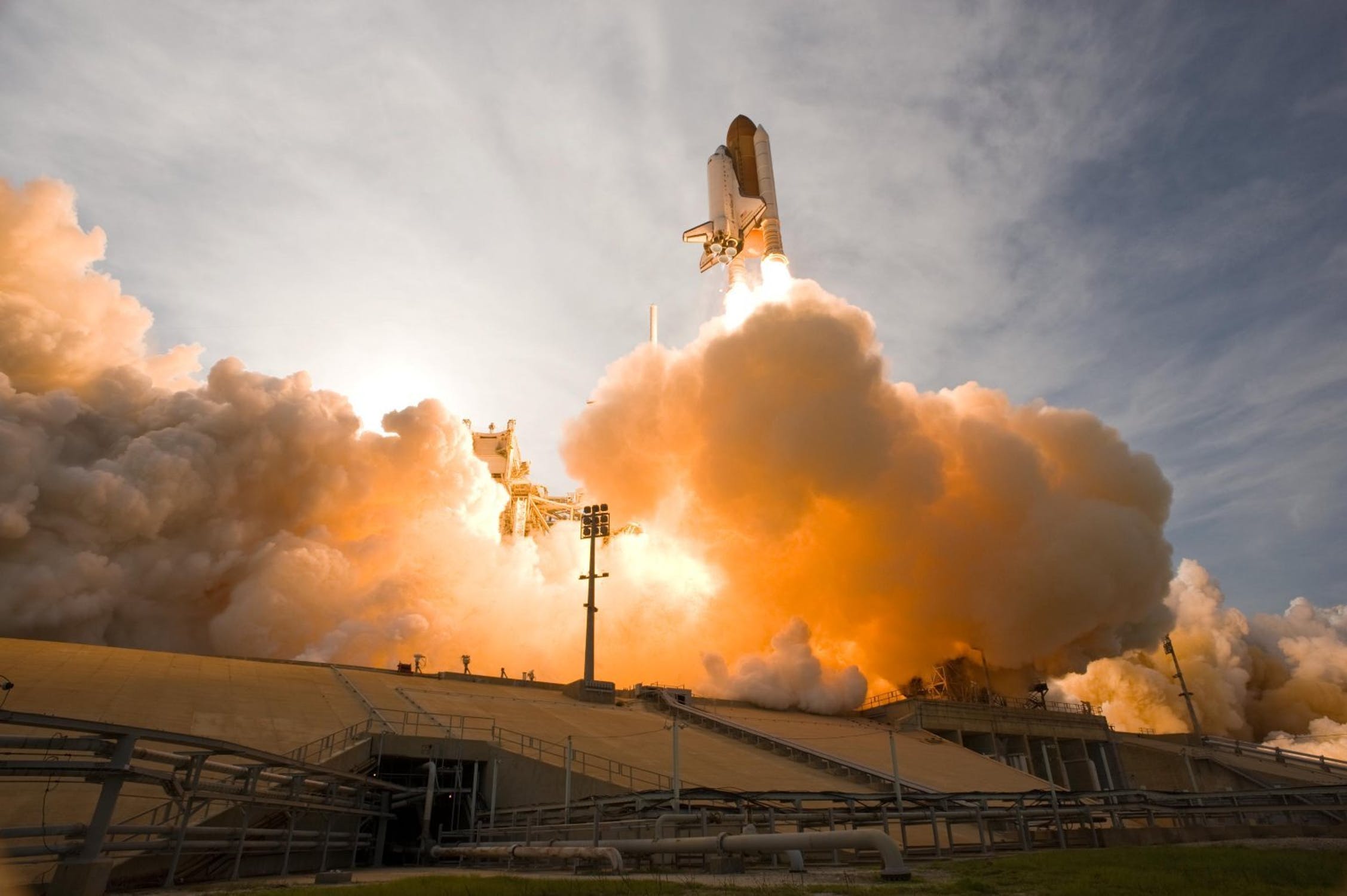