Apart from single-shot measurements, the signal that is going to be measured must be repetitive. Signals a, b, and c in Fig. 1.9 are all repetitive because a span of time can be defined so that the same signal is repeated sequentially.

The oscilloscope will obtain a steady display of these waveforms: 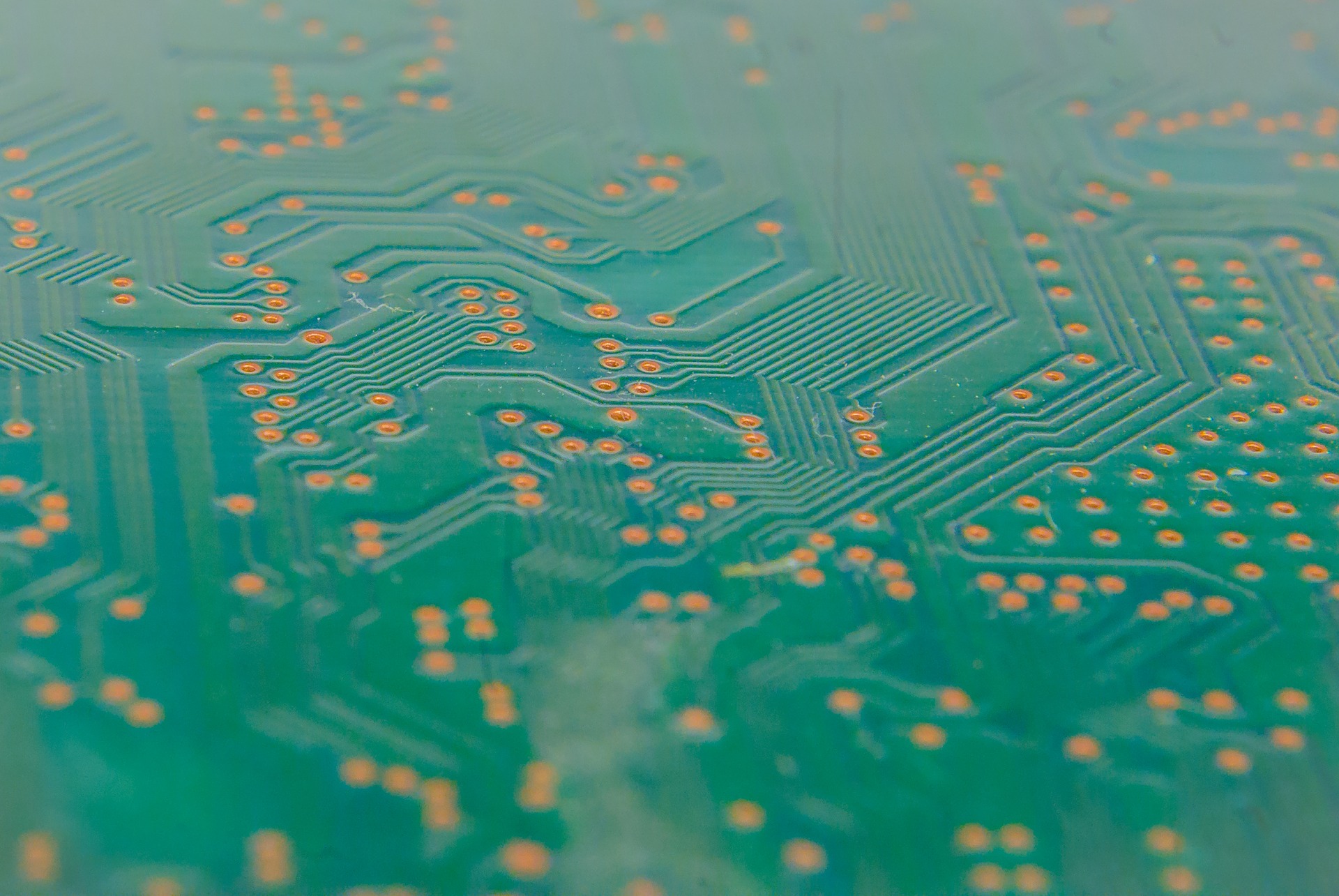 Modifying the Oscilloscope for Measurements

The oscilloscope does not function as an ideal differential amplifier because the subtraction is made after a few stages of vertical attenuation and amplification instead of at the input. The degree of common-mode rejection which can be attained is highly reliant on how well the operator equalizes the channels before the subtraction stage. The following operation information applies:

For example, with the Philips PM 3260 and PM 3265 oscilloscopes, a common-mode rejection of at least I00 is guaranteed, as long as the foregoing measures have been taken. However, it must be kept in mind that this figure is only valid for average frequencies and not at the extremes of the bandwidth.